This film is provided courtesy of Youtube.com and was posted by Tyra Arraj. The film you are about to watch explores the potential that modern people have to help heal our one-and-only planet by practicing a life style that lowers our collective human impact on the environment. A good way for people to have a lower impact on our environment is to live in homes that use fewer resources to build and maintain while also practicing a life style that also emphasizes community and leisure over profits and consumption.

This video posted below chronicles people living in the state of Oregon who have voluntarily chosen to lessen their impact on the environment by building their own homes on shoe-string budgets and avoiding the traps associated with going into debt and then spending the next 30 years paying on a mortgages. The idea of people building their own homes on shoe-string budgets over long periods of time is appealing because it allows people to truly own their homes, as opposed to the standard route of home ownership and mortgage payments that makes the banks the true owners of entirely too many people’s homes.

The consciously created communities documented in this video offer intimate and close-up portraits of people who live this alternative life style. For example, in this film we are granted a biography a family who is home schooling their children and trying to provide all of their own foods by raising chickens and keeping their own organic gardens growing.

In this film we also meet people who have chosen to live in more urban areas, such as a neighborhood in Eugene, Oregon. True, the people in the film who live in Eugene, Oregon perhaps do not grow all of their own food; but still, they have chosen build their own low-impact homes and make a dedicated effort to creating a strong community of like minded people. This film is entertaining to watch, but it was also produced to provide the audience with ideas of how to live a more rewarding and less environmentally damaging life style.

Great Adobes of the Sacred Valley 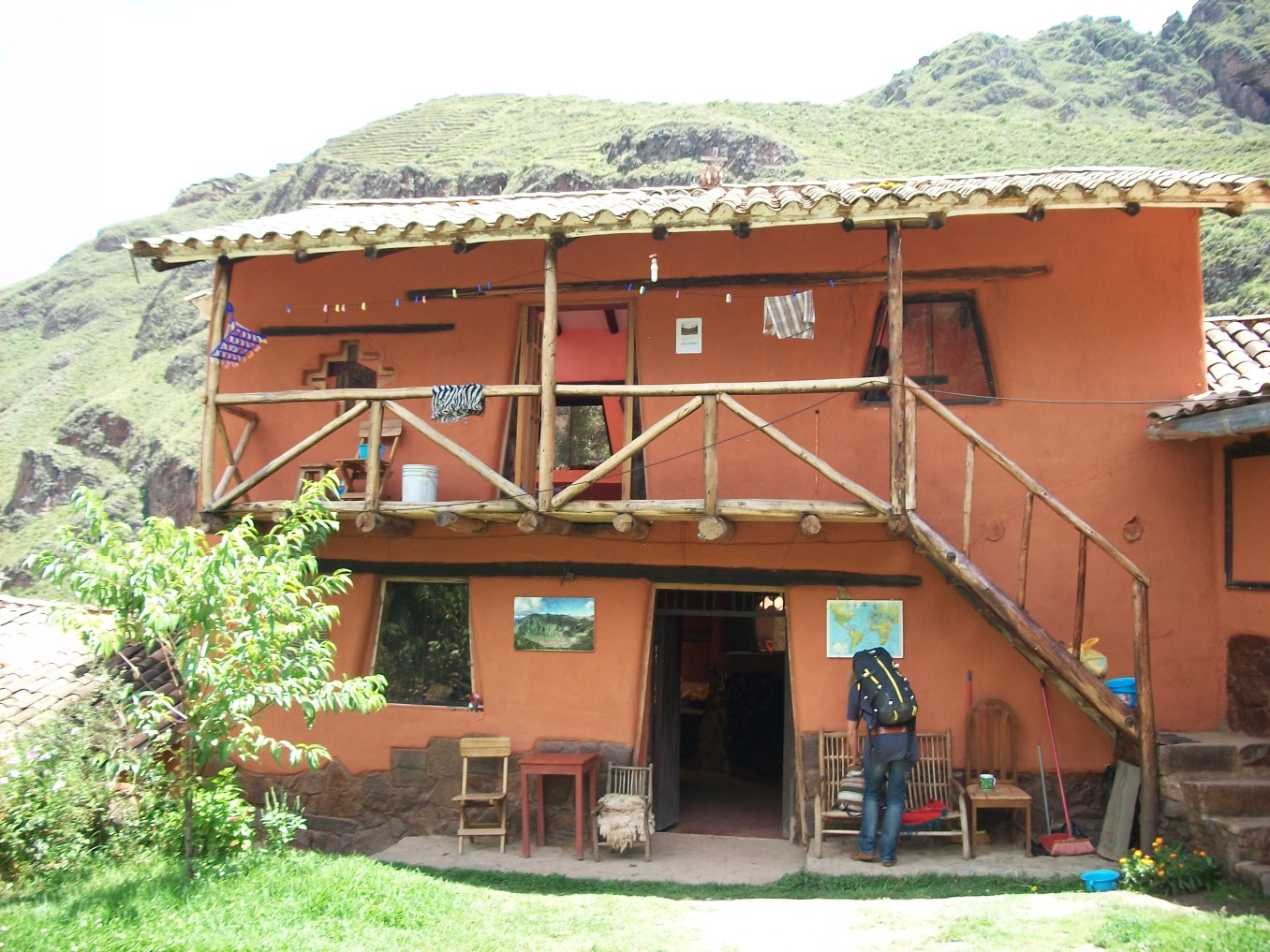